Oscar took the subway every day at 8pm. He carpools with Gerrard and Mallory in the morning, but they leave the office at 5pm, long before Oscar can even think about packing up. Besides, Mallory and Gerrard started dating recently and Oscar doesn’t feel comfortable in the back seat while the other two holds hands. Makes him feel like the third wheel. He is.

It’s okay, though. Oscar takes the subway at night, and it gets him home just fine. No big deal. Never really is with Oscar. That’s why he goes home at 8pm. It’s no big deal, so because it isn’t his boss schedules him to close the office. Oscar sees to it that the lights are off, computers are off, A/C is turned down, floors are cleaned, water cooler is filled, office kitchen is wiped down, staples are refilled in the receptionist’s desk, voicemail is up and running, windows are squeegeed, emails are sent, emails are replied, and the bathroom lights are turned off. It’s no big deal.

Oscar gets to the subway at 7:30. Earlier than usual. The windows were already cleaned, so that’s probably why. The subway benches were empty. It reeked like cigarettes. Probably because there was an old man sitting on one of the benches, sucking hard on one through his fingers. He looked homeless. Probably was. He was a black fellow with pepper hair and a snow-white beard. Looked like he hasn’t cut it in months. Probably hadn’t. From his eyes hung deep bags. A lot darker than the rest of his skin. Almost like bruises from his lack of sleep. And he did lack sleep.

The man’s name was Buster. He’d been homeless for years now. Doesn’t have to be. He could always go to the shelter, but Buster hates the damn places. Calls them degrading. He’d rather live on his own. Bum off cigarettes and sleep in, well, subway benches. Besides, that’s how it’s always been for Buster. On his own. Parents kicked him out at 18. Told him he needs to be a man. Buster worked custodial jobs here and there. He was pretty decent at it. The nights were long, though. Long and lonely. He bought a CD player with his first paycheck. Played a couple tunes during his shifts. That’s all he could afford though. A couple tunes. From there, Buster moved east and caught crab in Boston. What a change of pace. He found out he was sea sick. As the crew slept, Buster hurled his insides out into the sea. All by himself. That job didn’t last long. A few months after that, Buster found himself working at a diner. A local place on 32nd. Truth be told, it was going under. Probably why they hired Buster. He was a waiter. A damn good one at that. Tips were pretty full most nights. Made more than the other waiters.

There was a girl that tipped Buster. 30 percent at least. She twirled her hair and blushed her cheeks when Buster waited on her. Which was often. Buster blushed when she called him handsome. Which was often. One night, Buster came in on his day off. Came to pick up his check. He saw his tipping girl eating an english muffin. Sipping on coffee. Probably with three creamers and two sugar cubes; the usual. Buster kept his tip money is a wad in his back pocket. All together, he probably carried $50 worth of ones. Regardless, he sat down with her and offered to pay the bill. She agreed. Total came out to $6.49. Well worth the price for love.

Her name was Samantha. Goes by Sam. Buster called her Sammy sometimes. They dated for years and after that he proposed. She said yes. They had a typical life. No kids. Sammy couldn’t and Buster didn’t want them. However, the company they gave each other. The love they traded, it was enough.

However, the thing with enough is that enough is just enough. Enough never exceeds any expectations. Enough has no room to be anything less. Enough needs to be maintained and watched. It can never be less than enough. And there is no more a horrid feeling than not enough.

Buster was not enough. He did not have enough. Whereas the bills. The long nights. The tears. The grayscale. The terminal illness. All too much. Sammy died of her sickness at the age of 40. Buster was all alone. The hospital bills stripped him down item by item until he was nothing but himself. Still not enough. Buster has been homeless since he was 41. He’s now 48. Today, on his birthday, his 48th, plans to jump in front of the subway.

Today, Oscar plans to go home and hang himself. Oscar felt alone. He’s around crowds often. His work requires him to spend time and work with others, but yet still, Oscar feel alone. He feels like the odd one out. In a sea of people, he always feels like an extra, a burden. He is perpetual third wheel. People it’s no big deal having him around. It is.

The subway station was empty. Buster and Oscar were the only souls in the place, waiting for their ride. Oscar decided to sit next to Buster because he had a strange pine for company. Oscar sat down on the same subway bench as Buster, tucking his satchel under the seat. Buster, who was deep in his cigarette looked over to him. Buster then looked around the station, checking every seat in the place, wondering why Oscar chose the seat next to him out of them all. He shrugged it off, however, thinking maybe Oscar just needed some company. He was right.

Buster froze. Him too? He didn’t believe Oscar. “No you’re not, pal. You don’t look like the kill himself type. You got a suite on.”

“Still got the receipt? You’re not going through with it, kid.” Buster took a drag of his cigarette.

“No, I have everything planned. Notes, letters, money. All of it in order.” Buster’s smoke wrapped around Oscar’s face.

“Look at you, you still have your satchel,” Buster said pointing to it, “No one carries their satchel to their death. If you were going to do it, you’d of left that thing wherever the fuck you put it down this morning.”

“And who gave you the right to kill yourself, huh? Why would you go and do some shit like that?”

“Boy, you don’t know the first thing about that sort of stuff. You have any idea what kind of pain–”

“My wife died three months ago. Breast cancer. She fought it tooth and nail. You have no clue what it’s like seeing the strongest person in your life get beat down every day like that,” Oscar interrupted. He started crying. An ugly cry.

“About seven years ago, my wife Sammy died in a coma. She was sick. Like real sick.” Oscar looked at Buster with his eyes and mouth open wide. “She was the type of sick where better isn’t even an option anymore. It’s just a fight to get less sick on any given day. Soon enough, it got so bad, I had to spoon feed her in the mornings while she got the energy to get out of the hospital bed. After a while, she would start leaving me five dollars as a tip. That damn thing never broke her sense of humor, that’s for sure.” Buster laughed a little. He took a drag of his cigarette. Still holding back the smoke, he continued, “I always gave back the bill. That way she could give it to me again the next morning.” He let out the smoke. “Eventually, she got so sick, the docs figured she only had a few days left. On one of those few days, I kept the $5 bill. Stuffed it in my pocket. The day after I did that, she passed away.”

Oscar was baffled. All he could do is look at Buster as he finished out his cigarette. Buster pulled out his pack and slipped out another one. It was his last one.

“Who knows? Me? I’ve been homeless for almost 7 years now. I’ve seen some great things, kid. I’ve been part of some scary shit too. Ride the wave, kid. You ain’t done yet. That’s life. Let it take you where you need to be.”

A subway train passed. Second one in the last 20 minutes. Another one will pass by the time Buster finishes his last cigarette.

“So you going to kill yourself still?” asked Buster.

“Yeah I know, you said that already. Look, kid. Stay safe for me for now. Let life take you where you need to go. Cuz I tell you what. Where it’s going to take you isn’t going to be to no rope. But, kid. Choose life. Just for now.”

Oscar looked over to Buster and put out his hand. Buster chuckled and met his handshake.

Buster finished the last his cigarettes he bought that evening. He used the $5 he had left to buy them.

The subway was coming soon.

All the Journals I Wrote of Gail 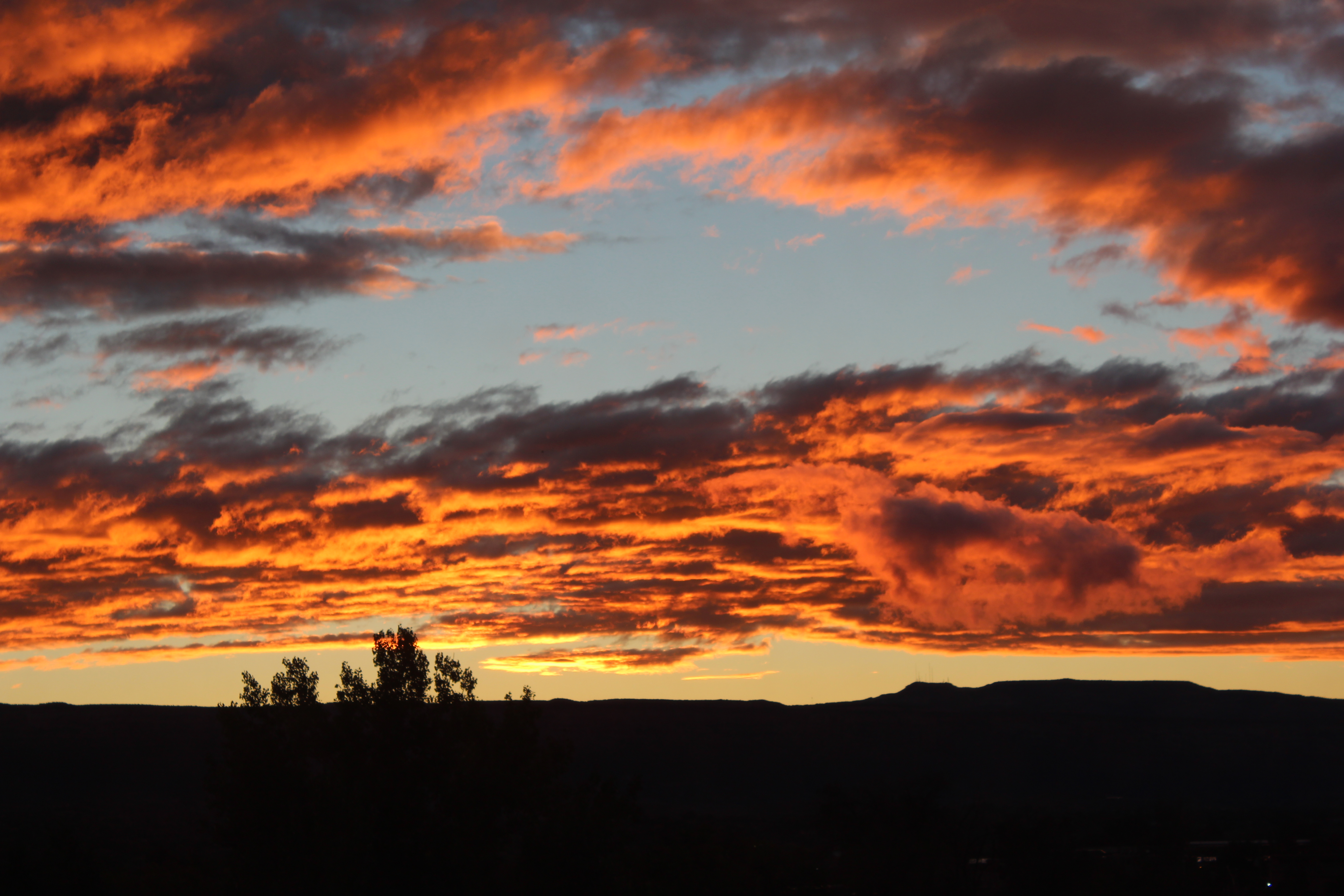 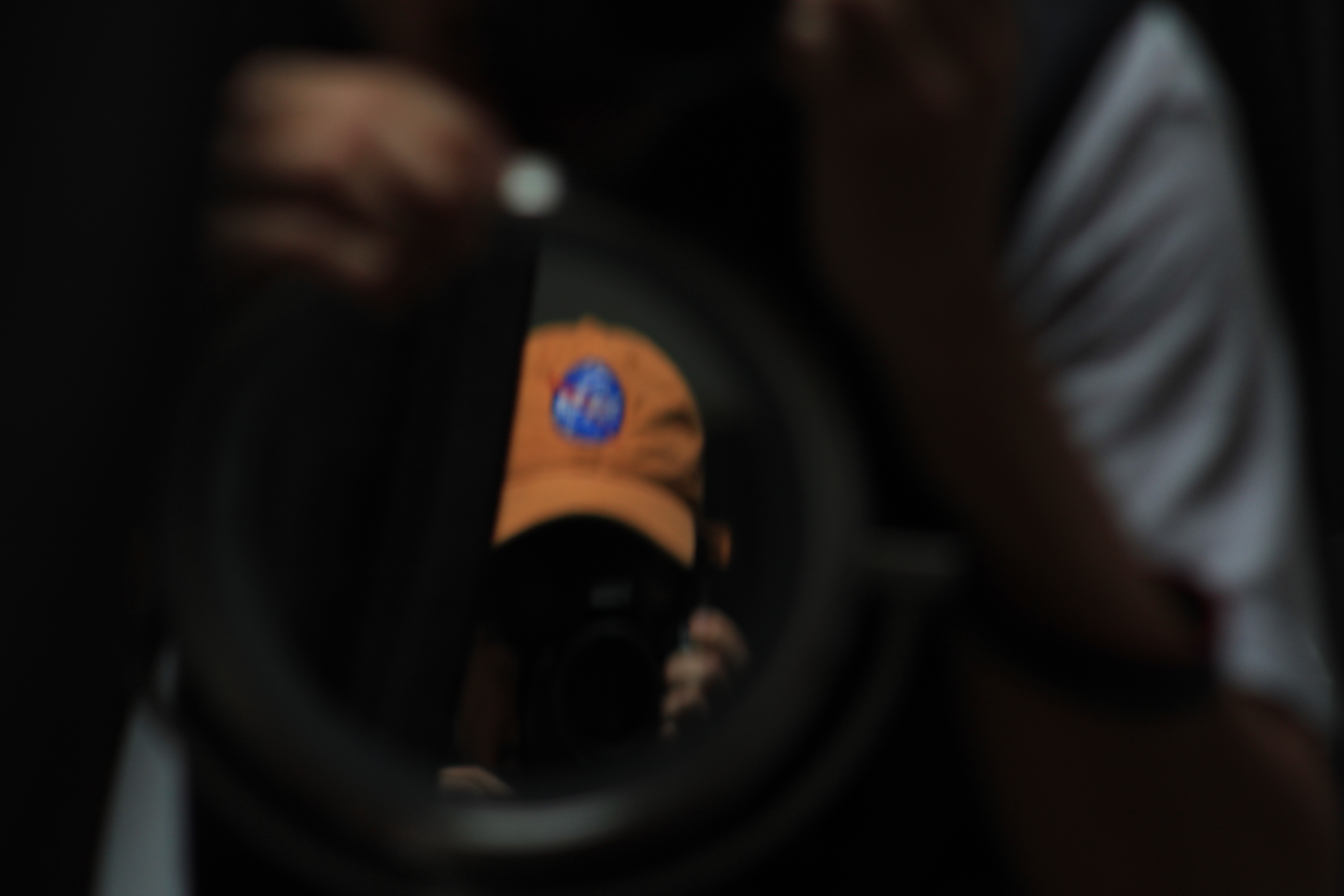